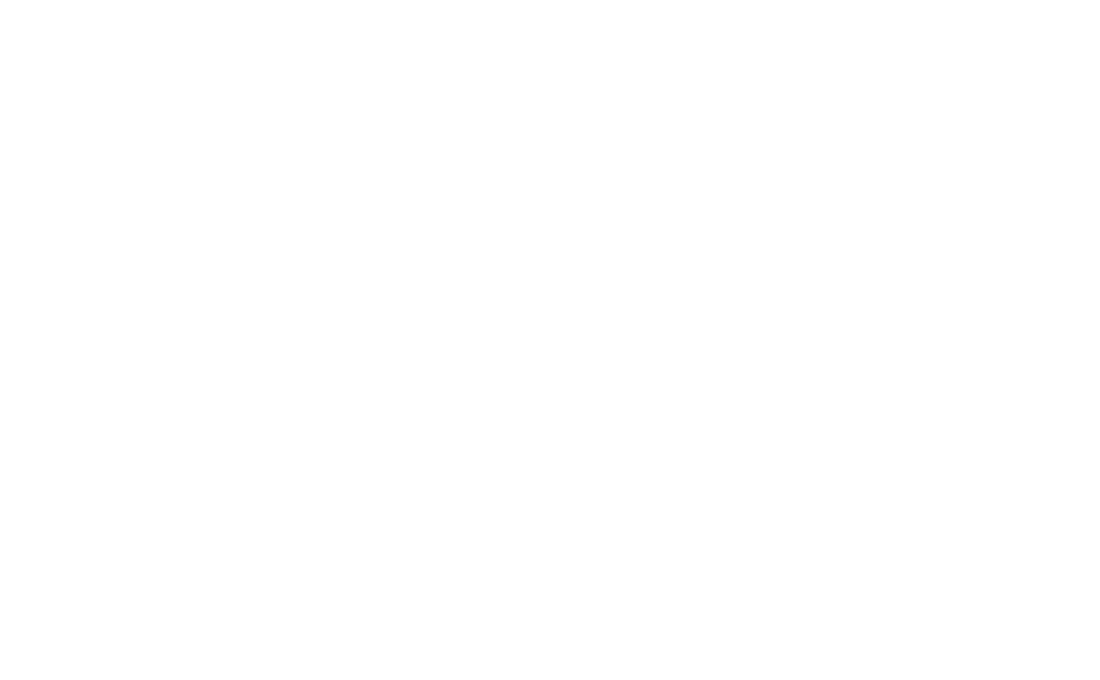 One object, one story. Readme, an evolving portable bookshelf

Readme has a long story that began some years ago, I don’t remember exactly but probably around 2010-2011. It was born because of a design challenge proposed by an industrial company that wanted to create a magazine rack with two basic specifications: It had to be cheap and flat, to be included as a merchanding gift with magazines and newspapers.

I came up with the idea of a flat piece of steel with a specific design that allowed that with just some simple folds, a wall hanging magazine rack was formed. This was Readme v1.0, called “Corner” by then. 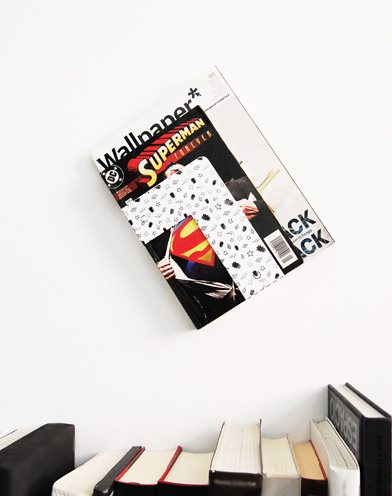 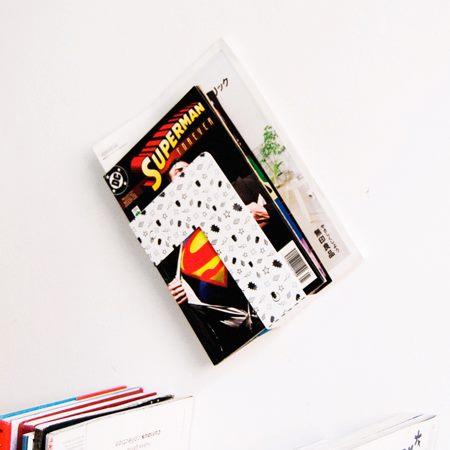 That project was good and the client was happy, but we failed in the commercialization (always the hardest part…)

Some time later, by the end of 2012 I discovered a new platform called Quirky that seemed very promising. Their goal was to “bring real people’s ideas to life”.. some sort of crowdsourced design platform where people could introduce their inventions, design projects and sketched ideas and the community decided which of them to develop and turn them into real products sold by the Quirky trademark with a royalty payment method for the inventor.

I evolved “Corner” for this platform, making it portable and customizable. Quirky closed some time later and ultimately it was brought back to life and is now running again. Here it’s my Behance porftolio’s explaining this design. 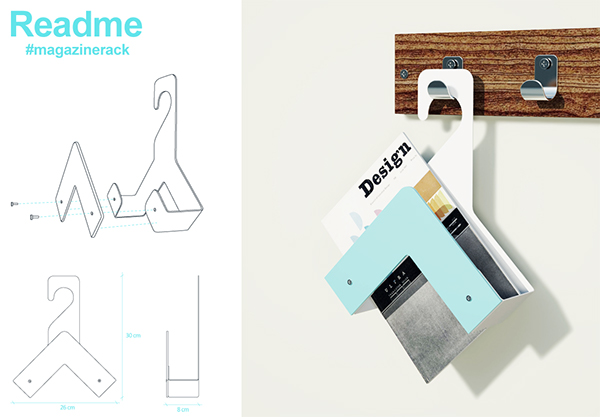 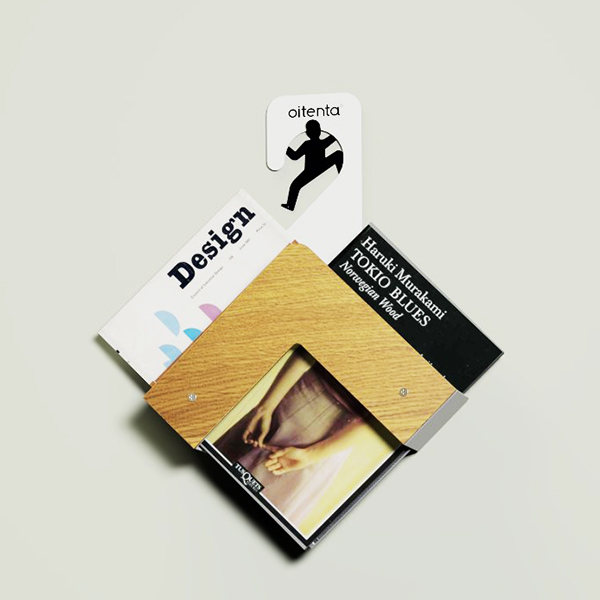 Again, some time later in April 2016 I was fully commited to handmade objects and on-line selling them on Etsy I needed to redesign this product I was so proud of because I wouldn’t be able to make it with metal.

This wasn’t an easy design process, but finally I had the concept design using curved wood as the main material. I was taking the first steps with curved wood, as I already told in another post, this one, but this was something completely different because I needed to create “U” shaped parts that were impossible to achieve using solid steam bent wood. I had to think of another way and I found it on handmade plywood.

I found an online retailer where I could buy some thin wood veneers and make my own “sandwich”. I made some molds and that’s how Readme v2.0 was born, a fully handmade minimalistic bookshelf, portable and foldable.. an even better and simpler version of this object. 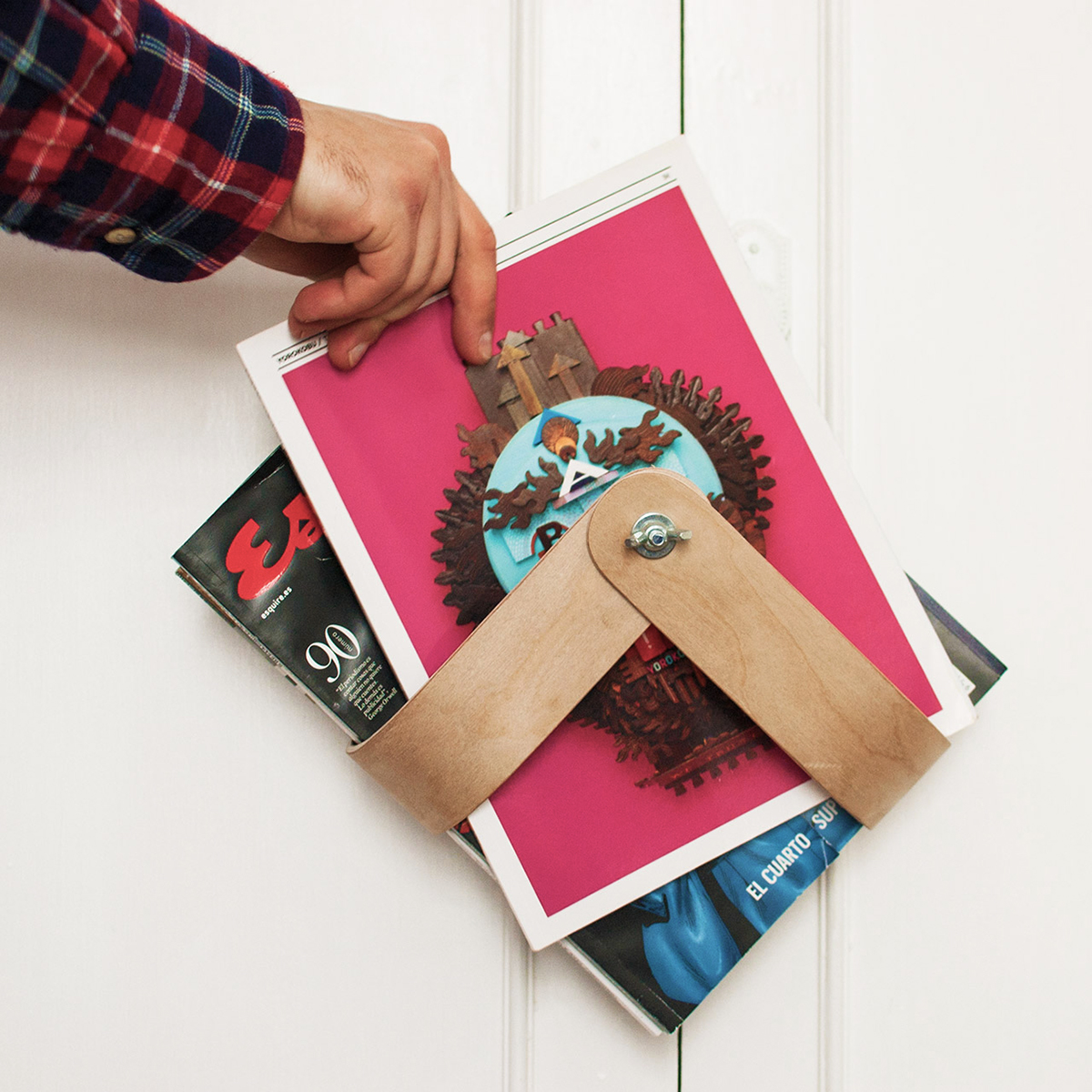 This was live until I decided to use Readme for my first Kickstarter adventure then I refined its finishings and used finest materials. This last version is the one that is available for purchase here in two finishings. 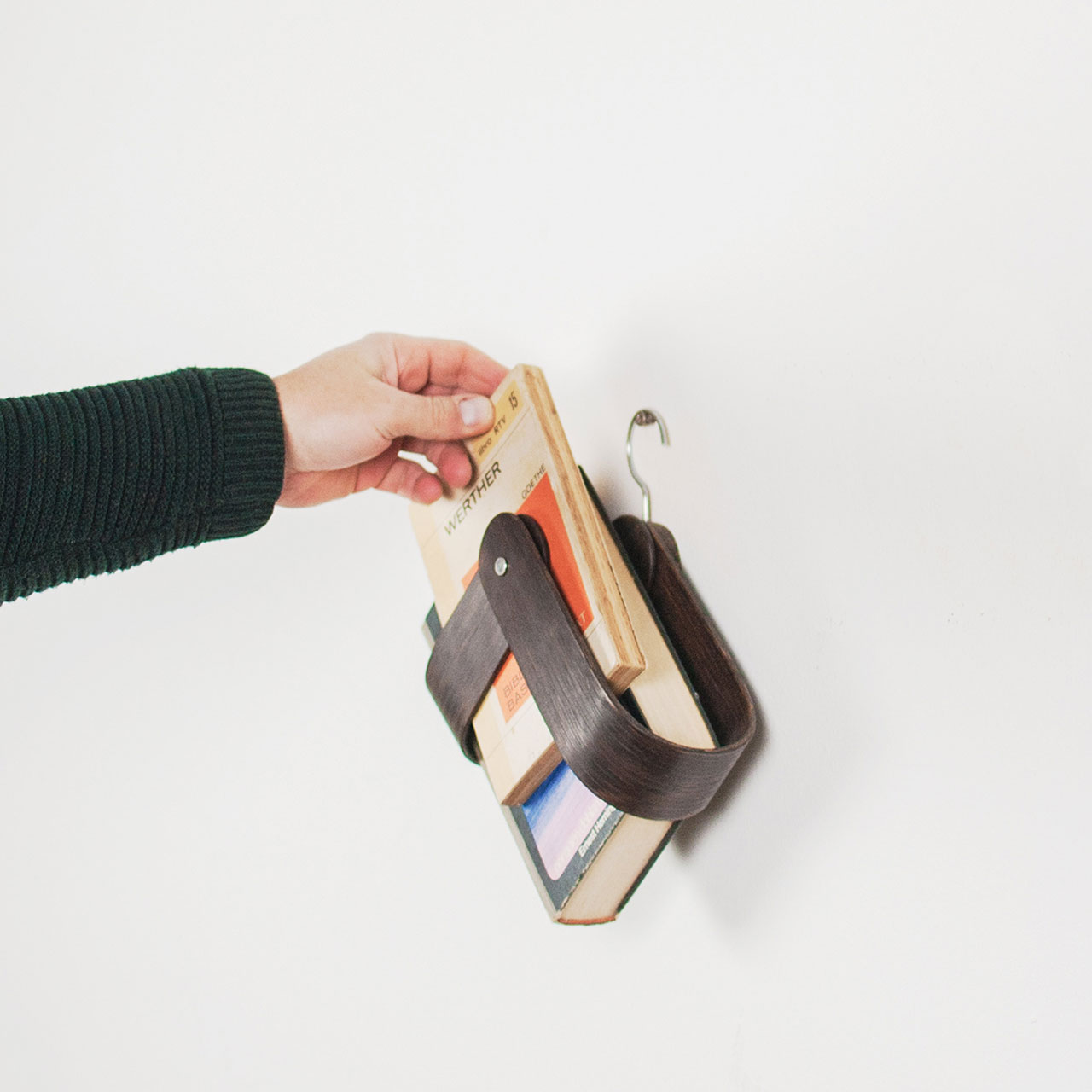 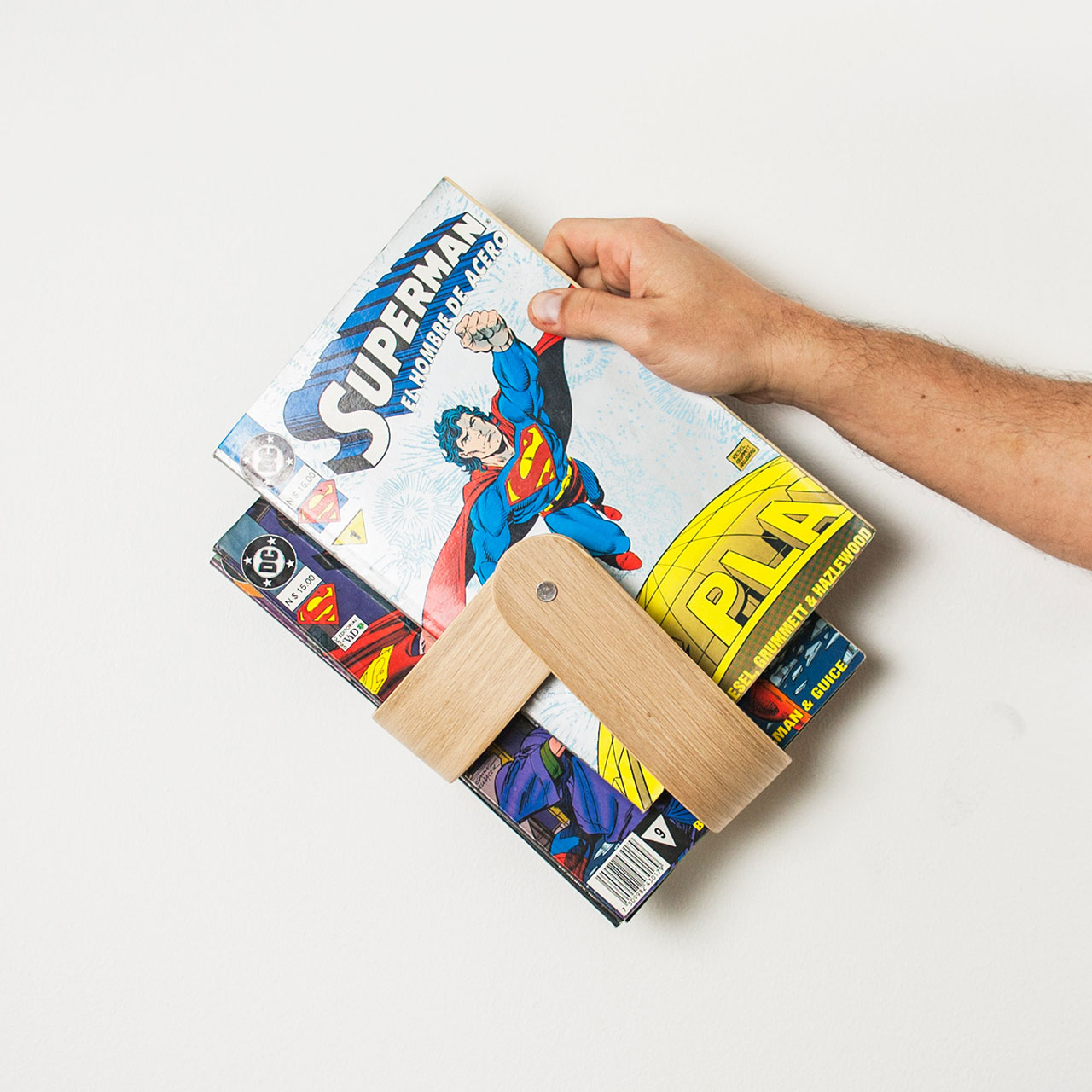 I talked about this manufacturing process in these posts: Part I and Part II

I hope you like this story! thank you for reading, you can find more “One object, one story” posts, here!

This website uses cookies to improve your experience while you navigate through the website. Out of these, the cookies that are categorized as necessary are stored on your browser as they are essential for the working of basic functionalities of the website. We also use third-party cookies that help us analyze and understand how you use this website. These cookies will be stored in your browser only with your consent. You also have the option to opt-out of these cookies. But opting out of some of these cookies may affect your browsing experience.
Necessary Always Enabled

Any cookies that may not be particularly necessary for the website to function and is used specifically to collect user personal data via analytics, ads, other embedded contents are termed as non-necessary cookies. It is mandatory to procure user consent prior to running these cookies on your website.